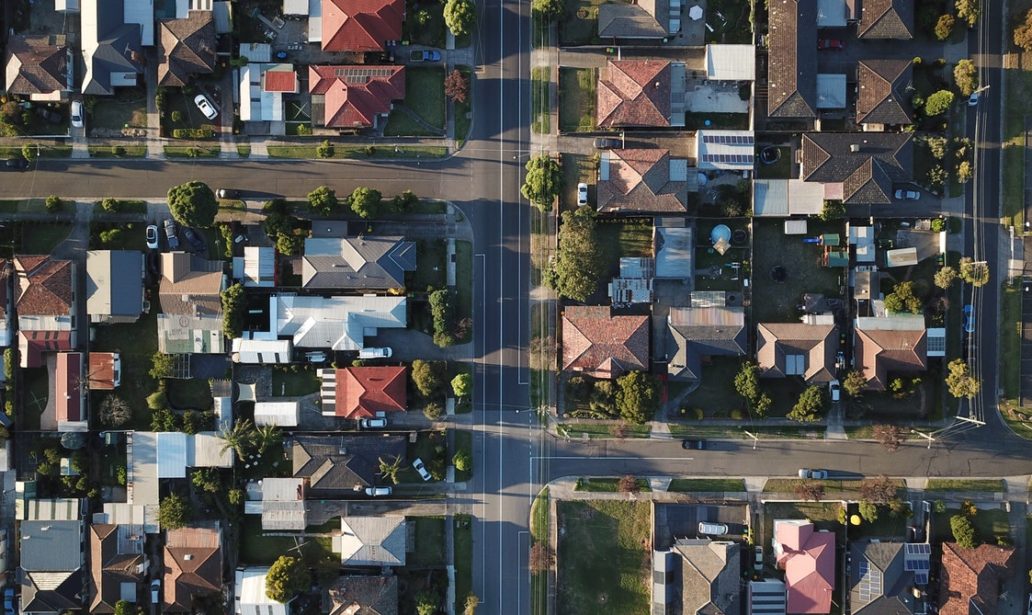 While Toronto’s housing market has inevitably shown signs of cooling, the city’s housing segment is continuing to face a high degree of vulnerability to market instability.

According to a recent Housing Market Assessment (HMA) released by the Canadian Mortgage and Housing Corporation (CMHC), two of Canada’s largest housing markets, Toronto and Vancouver, are susceptible to a market correction. The assessment, which assesses four main factors: overheating, price increases, overvaluation, and overbuilding, stated the two main elements affecting the Toronto market are overpricing and overvaluation. This will be the eighth straight quarter that the Canadian housing sector has shown instability.

Over the past 12 months, federal and provincial regulations have been implemented to cool down two of Canada’s hottest markets. While the policies have helped, price growth continues to persist, according to Bob Dugan Chief Economist.  “Policy changes to the housing market over the past 12 months have dampened home buying demand and softened price growth. However, our assessment continues to indicate a high degree of vulnerability in the Toronto CMA housing market as price growth persists above rates justified by economic and demographic fundamentals such as income and population.”

The biggest impact has been the new lending guidelines introduced at the beginning of the year, which has prevented nearly 20 per cent of Canadians from being able to qualify for a mortgage. Now, in order to be eligible, you must be able to prove you can afford to pay your mortgage if the interest rates rose above its current rate. The Bank of Canada has increased its rate, for the fourth time since last summer, to 1.5 per cent.

In terms of price growth, prices are expected to continue to rise. According to a Royal LePage forecast, housing prices across the GTA are expected to increase 2.1 per cent in the third quarter. Phil Soper, CEO of Royal LePage says housing prices in the Toronto area will be rising due to the current lack of supply of new homes paired with continuous population growth (specifically to Canada’s major metropolitan areas like Toronto and Vancouver). Ontario’s in-migration population is projected to meet its highest levels in more than ten years, and according to Soper “we’re nowhere near the kind of housing construction rate that we need to accommodate these people.” If price growth continues to persist due to lack of housing supply and incoming migration, Toronto’s market will be facing a correction sooner than we think.