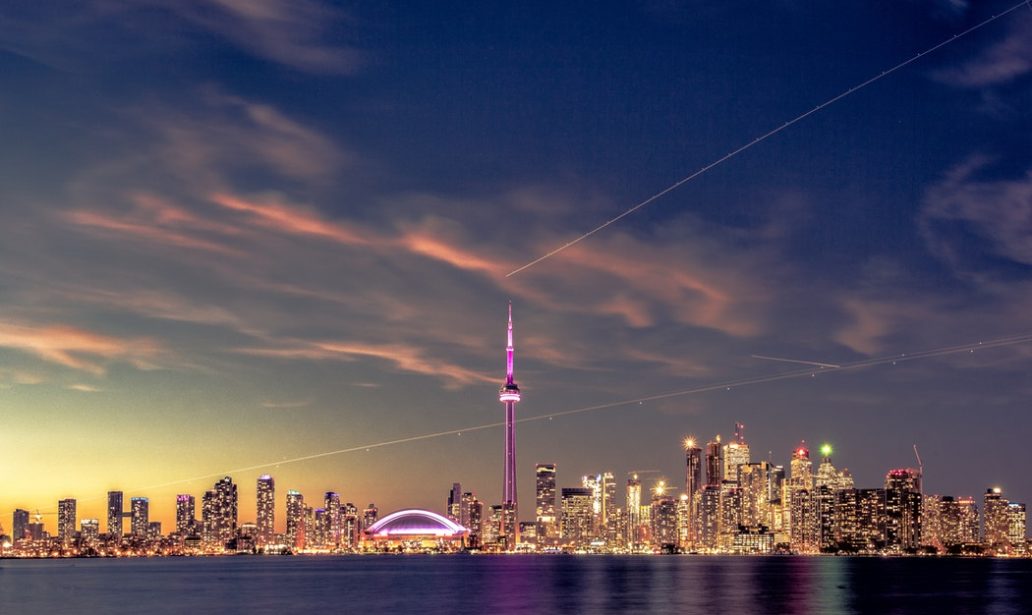 A study led by a professor at Simon Fraser University revealed Toronto’s market is not far behind from Vancouver (which ranked first on the list) and Los Angeles. The professor, Andy Yan, used census data from 2016 to determine the affordability index ratios of major metropolitan areas in North America, where the population exceeds 500,000. Yan looked at two data sources in order to determine the costliest housing markets by comparing a city’s average household prices to average household incomes.

Since 2016, average home prices have increased and are now sitting at a median of $807,871 as of June 2018. Percentage increases in average home prices over the last decade have grown by a whopping 229 per cent. Currently, Toronto residents would need more than 74 per cent of their income to cover the initial cost of buying a home. What’s to blame? Probably the continuous rising interest rates and tighter mortgage guidelines which aren’t contributing any ease to the process of purchasing a home.

According to a recent report released last week by Mortgage Professionals Canada, due to new policies and rising rates, many Canadians are taking a much more mental outlook towards housing. “Our consumer survey has found that sentiment regarding the housing market has shifted decisively downwards during the past year and a half, reflecting the impacts of increased interest rates and government policies that are making it more difficult for potential homebuyers to obtain the mortgage finance they need,” writes Will Dunning, the report’s author and Chief Economist.

With millennials entering the market with the desire to purchase a home, many are coming to the realization that becoming a homeowner may never happen. Key highlights from the report listed that 100,000 Canadians have been prevented from buying a home due to the new stress test prospective homebuyers must take in order to qualify for a mortgage. 18 per cent of prospective buyers, who could currently afford their preferred purchase, would fail the test. As a result of the delay for first-time buyers, the homeownership rate has fell to 67 per cent, down from 69 per cent in 2011.

So, is renting a better option? Well, renting costs are beginning to increase due to record low vacancy rates and lack of supply. Toronto is now seeing an average of at least $2000 for a one bedroom condo. If the city doesn’t fix the supply issue, they’re going to start driving young talent outside the GTA, where prices are more reasonable. Currently, it seems only the wealthy can afford to live in Toronto, which is unfair for many millennials who are still trying to break into the job market or are working with extremely low salaries that barely cover the cost of living. Nobody should be disregarded from living in a major metropolitan city where there’s endless opportunity, simply because of the cost of living. We need to solve this problem, and soon.