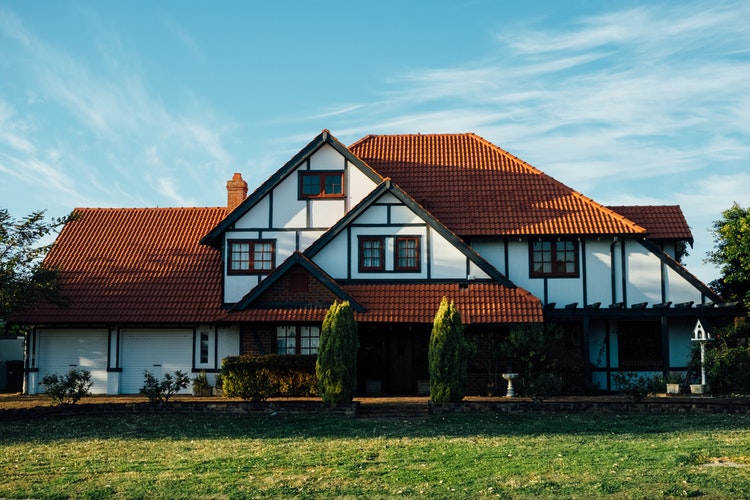 Home sales across the Greater Toronto Area (GTA) have climbed nearly 20 per cent in July, proving buyers are returning to the market following months of declining sales.

According to the latest Market Figures report by the Toronto Real Estate Board (TREB), 6,961 homes were sold across the GTA last month, an 18.6 per cent increase from July 2017. The average selling price for all home types across the GTA was also up 4.8 per cent to $782,129 when compared to the same time last year, and when compared month-over-month (June 2018-July 2018), it was up by 3.1 per cent.

The increase in home sales for July 2018 comes from a relatively weaker comparative point. Last July, sales dropped significantly – nearly 40 per cent from the month prior – due to the new policy changes implemented by the Government of Ontario (the Fair Housing Plan). However, according to TREB, the number of sales in July 2018 was at its highest level year-to-date, when adjusted on a seasonal basis. The report states that this growth rate is will reach “positive territory” in the future.  “We have certainly experienced an increase in demand for ownership housing so far this summer,” states TREB’s Director of Market Analysis, Jason Mercer. “It appears that some people who initially moved to the sidelines due to the psychological impact of the Fair Housing Plan and changes to mortgage lending guidelines have re-entered the market. Home buyers in the GTA recognize that ownership housing is a quality long-term investment,” Mercer concludes.

Overall, sales and prices have climbed for all home types across the GTA. After months of declining numbers, sales for the detached-home category was up 26.8 per cent – making it the highest sales of all home types for the month of July. Semi-detached, townhouses, and condos were also up, 6.1 per cent, 21.9 per cent, and 9.4 per cent respectively. The average prices for detached homes increased 0.5 per cent to $1,004,647, the average prices for townhomes increased 4.1 per cent to $633,993, and the average prices for condos continue to rise to $546,984, an 8.9 per cent increase. Economists believe that this is just the beginning of market equilibrium, as the remaining half of the year is predicted to follow this upward trend.