Are You Self-Employed? Well, Qualifying For A Mortgage Is About To Get Easier For You… 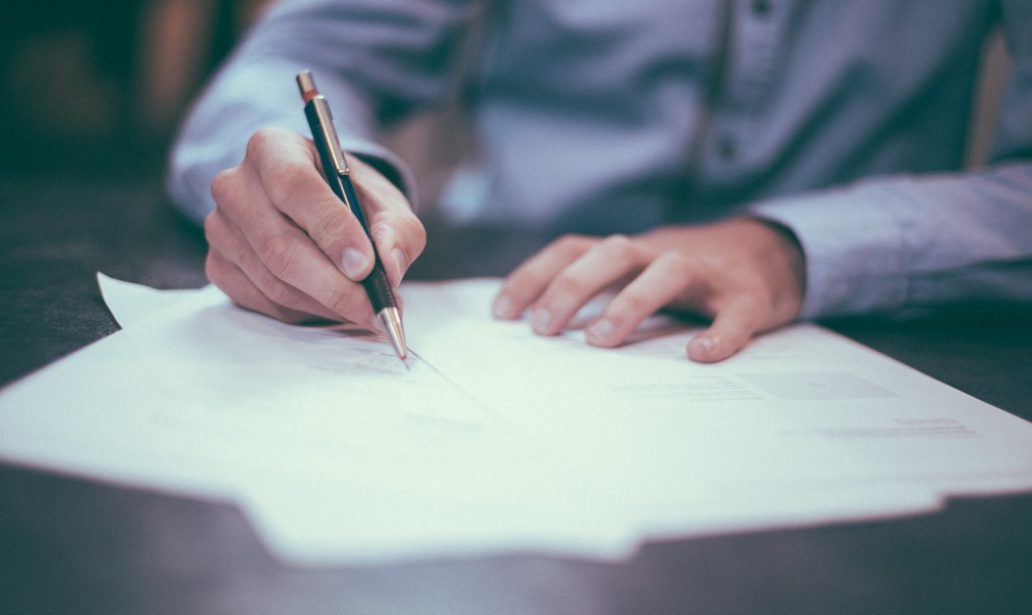 Are you struggling to obtain a mortgage because of the new lending guidelines that were implemented at the beginning of the year? Well, if you’re self-employed, qualifying for a mortgage is about to get… a little bit easier.

Predominantly due to varying and unpredictable income levels, Canadians who are self-employed have consistently struggled to obtain a mortgage for a new home. However, this is about to change because Canada Mortgage and Housing Corp (CMHC) recently announced new alterations to the guidelines that will hopefully put any stress of qualifying for a mortgage at ease for this particular group of workers.

The CMHC unveiled key changes to the lending guidelines last week, aimed to assist and provide more flexibility to the 15 per cent of self-employed Canadians wanting to purchase their dream home. Starting October 1, CMHC revealed that several new factors will be used to support a lender’s decision to give a mortgage to self-employed borrowers who have been operating their business or in the same line of work for less than two years. Those factors include: acquiring an established business, sufficient cash reserves, predictable earnings, and previous training and education. Alongside these factors, they are also providing a broader range of documentation options to allow for more flexibility in regards to income and employment requirements; which will be of large assistance to these entrepreneurs, who may have fluctuating incomes.

The reason for the amendments in the mortgage guidelines for self-employed workers, according to CMHC’s C.C.O, Romy Bowers, is due to the sheer number of individuals in this category, which in turn makes up a large group of buyers.  “Self-employed Canadians represent a significant part of the Canadian workforce. These policy changes respond to that reality by making it easier for self-employed borrowers to obtain CMHC mortgage loan insurance and benefit from competitive interest rates.”