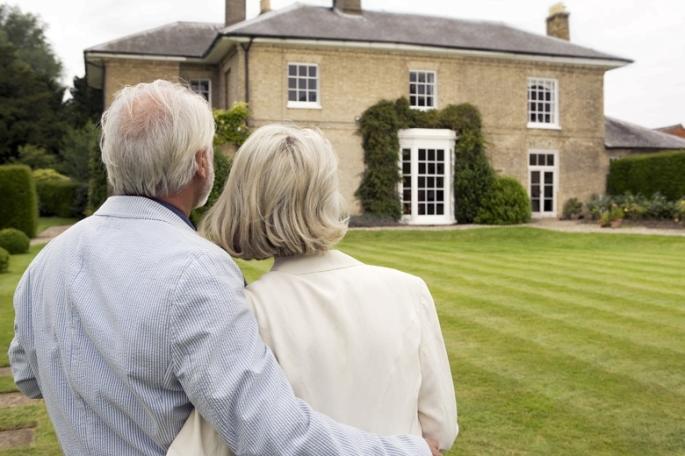 We’re all too familiar with Toronto’s costly and overheated housing market, where prices seem like they’ll never return back to a reasonable level. A few, of the many, reasons why housing prices have increased so much is due to the increased demand, the lack of supply, record-low vacancy rates, and fewer homes for sale- making the ones that are on sale a very hot commodity. The current and long-time owners of the majority of suburban homes are the Baby Boomers. Many believed that when they began to retire, they would put their homes on the market and downsize to a smaller location. But, according to a new poll, they have no plan on budging.

A recent poll done by Ipsos for HomeEquity Bank found that 93 per cent of seniors want (and plan) to stay in their current homes throughout their retirement. The poll, which surveyed Canadian homeowners of all ages, found those over the age of 65 were more likely (than younger homeowners) to attach significance to living out their retirement years in their current home. Out of the respondents that were 65 and over, 69 per cent stated they valued their independence and maintaining that was their reason for staying put, while 51 per cent mentioned their reason was to remain close to their communities. Four in ten stated emotional attachment and memories are keeping them from downsizing to a different location.

With retirees staying put, this may be an issue for new home buyers as younger generations are trying to enter the market, especially since the number of new housing constructions (aka housing starts) being built for single detached homes has sharply decreased. One of the reasons why there was a shortage of new homes being built is partially due to increased land costs for developers, difficult approval processes, and outdated intensification policies, including municipal bylaws that fail to support development on specific land.

So, while the costs of single-detached homes are hitting over the million-dollar mark, it is becoming more evident now for younger generations that purchasing a single-detached family home may be more challenging, not to mention out of reach, than ever. Especially with stricter lending guidelines in place, continuously rising home prices, interest rates hikes, and now, the lack of exodus from the Baby Boomer generation.