Toronto’s Housing Market Is Showing Signs of Recovery – Will It Last? 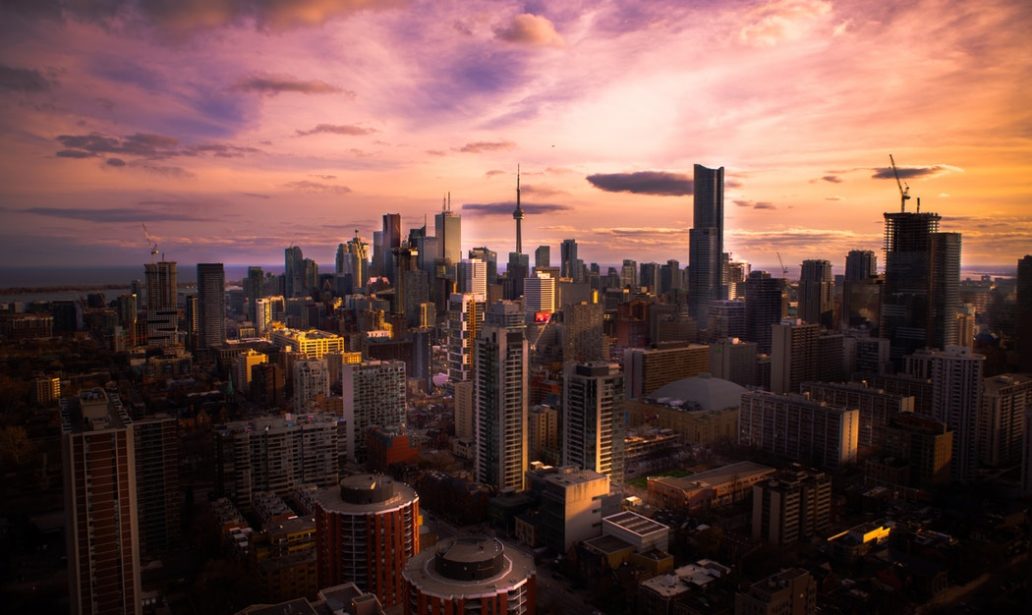 After months of dwindling sales and tumbling prices, Toronto’s housing market is finally starting to show signs of recovery, as increased sales are showing home buyers are beginning to re-enter the market.

According to the latest Monthly Market Figures by the Toronto Real Estate Board (TREB), home sales and average prices for the month of June have increased and shown signs of positive growth. Home sales in the Toronto region increased to 8,082 units sold, a 2.4 per cent when compared to the same time last year, and a 17.6 per cent increase when compared from May to June of this year. The average price of all home types also rose by two per cent to $807,871 when compared to the same time last year.

The rise in sales is expected to continue throughout the year, as buyers are adjusting to the federal and provincial regulations implemented earlier this year. “Home ownership has proven to be a positive long-term investment,” says Garry Bhaura, the new TREB President. “After some adjustment to the Fair Housing Plan, the new Office of The Superintendent of Financial Institutions (OSFI) stress test requirement and generally higher borrowing costs, home buyers are starting to move back into the market, with sales trending up from last year’s lows.”

While sales are expected to improve throughout the year, issues surrounding the shortage of supplies continues to be a topic of conversation. According to Jason Mercer, TREB’s Director of Market Analysis states “competition between buyers could increase, exerting increased upward pressure on home prices. With a new provincial government in place and municipal elections on the horizon, housing supply should be top-of-mind for policy makers.”

Housing affordability is another pertinent issue in Canada, as residents have been speaking out against policy makers in regards to the increase of land taxes. According to a recent poll conducted by Ipsos 77 per cent of voters’ support reducing the provincial land transfer tax, while 68 per cent support repealing it all together. In Toronto, 76 per cent support reducing the Toronto municipal land transfer tax, while 69 per cent support repealing it completely. Bhaura addressed this topic in TREB’s release, saying “we hope the new provincial government and municipal election candidates will represent the views of the people on this issue, which are clear: they oppose the land transfer taxes because they are a barrier to home ownership and discourage individuals and families from ‘right-sizing’, further constraining the supply of homes available for purchase.” He concludes the release by addressing ways to assist with housing supply including increasing missing middle housing options as well as reducing tax burdens.