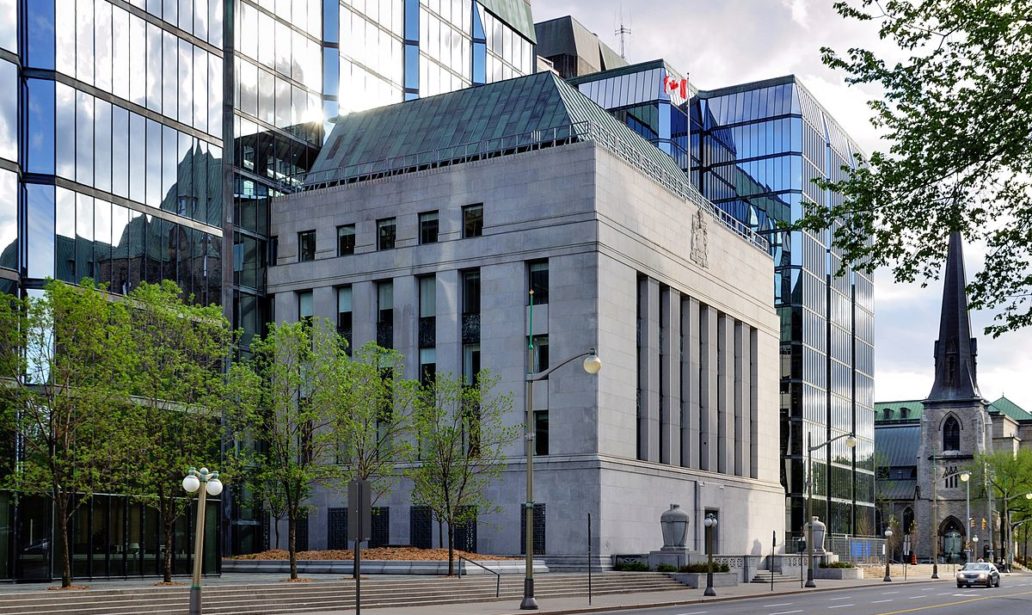 Amidst uncertainty on trade actions with the United States, the Bank of Canada (BoC) has raised its benchmark interest rates to 1.5 per cent, a 25-basis point increase and the fourth hike in 12 months. The widely expected interest rate hike, which was announced on Wednesday, is now sitting at the highest level since the recession.

The bank’s rate, also known as the overnight rate, is the interest that retail banks have to pay for short-term loans. These rates have a direct impact on consumer loans such as business loans, student loans, lines of credit, and home equity lines of credit. Therefore, the higher the overnight rate is, the higher the charges of these services. Retail banks were quick to follow suit with the increase, as Royal Bank of Canada (RBC), TD and BMO raised its prime rate to 3.7 per cent, up 25 basis points from the previous 3.45 per cent.

In its Monetary Policy Report, the bank highlighted the impact of trade tension with the United States and its trading partners, as well as the implication of tariffs on steel and aluminum. According to the release, the effect of trade uncertainty and tariffs on Canadian investment and exports is posing considerable risks to the economic forecast. “These concerns could dampen the outlook for global trade and investment growth,” reads the report. “The actions and uncertainty effects are assumed to reduce the level of global GDP by 0.2 per cent by the end of 2020.” By the end of 2018, the bank expects Canadian exports to shrink by 0.6 per cent due to the imposed tariffs.

Nonetheless, the Canadian economy is still expected to grow by 3 per cent in 2018 and 3.5 per cent in 2019. According to the report, contributions from exports and business investment were incredibly strong within the first half of the year. On the other hand, consumer spending will decrease due to the dampening effects of increased rates and tougher lending guidelines.

Overall, Canada’s economy is also operating close to capacity, meaning it is in line with inflation. Expectation of future hikes may be on the way, as the next bank meeting is in September. So, depending on how future NAFTA re-negotiations and trade threats go, we may see another interest rate hike in the fall.