Housing Affordability Is at Crisis Levels in Vancouver, Is Toronto Next? 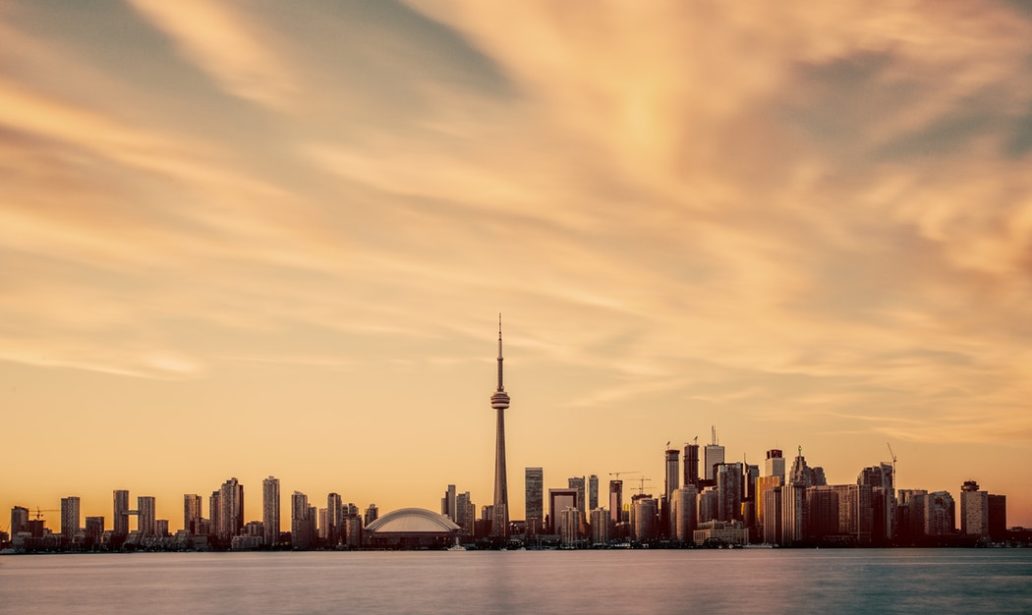 Affordability has been a major topic of concern in Vancouver and Toronto, Canada’s largest markets. According to a new report, Vancouver affordability is at a critical level while Toronto’s affordability still poses a major challenge despite improvement.

RBC released their Housing Trends and Affordability report earlier this week, and illustrates that while the affordability measure slightly improved late last year, it reversed itself during the first quarter of 2018. Higher interest rates and the prospect of more hikes in the future, are increasing ownership costs which have outpaced household income profits. The report, which analyzed data from all major city spots in Canada, found that in Vancouver 87.8 per cent of a household’s income is needed to cover ownership costs in the city. In Toronto, that number falls to 74.4 per cent, but according to the report, it is still a tremendous challenge for the citizens. Vancouver’s and Toronto’s numbers exceed the Canadian average of 48.4 per cent – rising 0.4 percentage points from the previous quarter. However, when compared to cities like Montreal or Calgary, the “weight of ownership costs remain in line with historical norms.”

Interventions at the federal and provincial levels have been successful for Toronto-area buyers. The report illustrates that Toronto and Winnipeg were the only markets in which carrying the costs of owning a home became slightly more affordable when compared to the previous quarter. The latter is due to the decrease of home prices in both Winnipeg and Toronto to counteract the effect of the increased interest rates. At the beginning of the year, Toronto also had regulations implemented to cool the market, including the mortgage stress tests and the new adjustments to the Fair Housing Plan. The report states that while these measures have shown an improvement in regards to affordability, there is still a long way to go before prospective home buyers enjoy “meaningful relief”.

Interest rates will continue to be the key for this year’s housing affordability outlook. According to the report, interest rates, which have gone up three times in recent years, have increased monthly ownership costs and pose a risk of further affordability erosion within the year. They estimate that the Bank of Canada’s (BoC) will undergo a series of rate hikes that will raise its current overnight rate of 1.25 per cent to 2.25 per cent in the first half of 2019. The report states “This will have the potential to stress housing affordability” and that “The bottom line is that we don’t expect affordability conditions to get any easier in Canada in the period ahead. At best they will remain unchanged. Most likely, though, they will become more challenging.” Interest rates may go up as soon as next week, during the next BoC’s policy meeting.