Is The Housing Market Still One Of The Biggest Vulnerabilities To Our Economy? 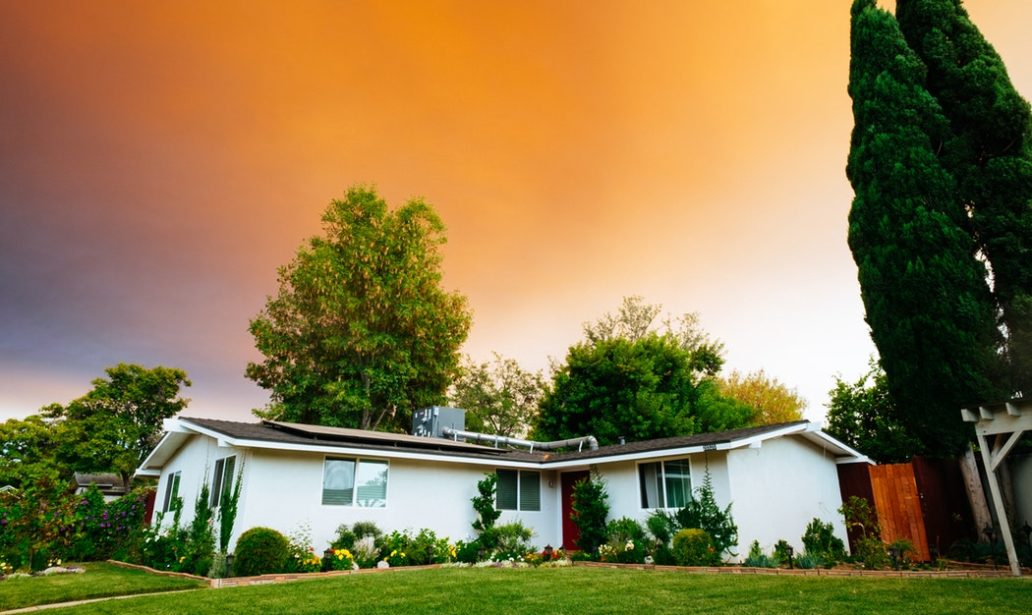 The Bank of Canada released its Financial System Review last week, and while instability in the housing market, alongside high household debt, remains to be one of the biggest vulnerabilities to Canada’s economy, there may be subtle signs of easing.

Government interventions, such as higher interest rates and tighter mortgage lending guidelines, have played a significant role in reducing the credit growth and improving the quality of borrowers. However, as these vulnerabilities are beginning to alleviate, they still remain quite elevated due to the total size of debt carried by Canadians households. “The vulnerability related to high household indebtedness has begun to ease. Incomes continue to rise, and household credit growth has slowed due to higher interest rates and policy measures aimed at mortgage financing and housing because of the sheer size of the stock of debt; however, this vulnerability will persist for some time,” reads the report.”

The report released last Thursday by the Bank of Canada assesses key vulnerabilities in Canada’s economy that could amplify economic shocks, such as a nationwide recession, increased long-term interest rates driven by global risk premiums, or housing price corrections in overheated markets like Toronto and Vancouver. While assessing imbalances in the Canadian housing market, the bank noted that although the average home price has grown significantly in recent years, lack of affordable housing options paired with new policy measures has burdened some housing markets resulting in declining home sales.

Condominium prices, especially in Toronto and Vancouver regions, have remained relatively resilient when compared to single-family homes. Between 2012-2017, single-family homes outpaced the prices of condominiums. The trend reversed after 2017, as new policy changes led to a shift in demand away from single-family homes, and towards the less-expensive condo market. As a result, prices of detached houses slowed dramatically in part of this shift. Although with the number of condos going up across the GTA, the bank suggests in the future, price gains may not be the same as right now. “The number of condominiums under construction is at or near record highs. It may be difficult to sustain the recent pace of price gains over the long-term,” reads the report.

The report noted that growth in condo prices in the resale market may also be part due to speculative activity. The bank gathered a separate analysis from Realosophy, a Toronto real estate firm, which showed a larger than average purchasing activity by investors, who were renting out condos within the same year they acquired them. The main issue with this is that carrying costs (mortgage payments, property taxes, maintenance fees etc.), have begun to exceed rental revenue received from tenants occupying the units, therefore illustrating that those investors have been relying on substantial price increases on condos as a result. According to the report, these price increases are more sensitive to unfavorable shock, especially if prices decrease and investors begin to sell their properties quickly. “If expectations reverse and prices recede, speculators may quickly sell their assets, which could lead to large, rapid price declines, with adverse consequences for the rest of the market.”