69% of GTA Residents Believe The Most Pressing Issue in This Election is: Housing Policy 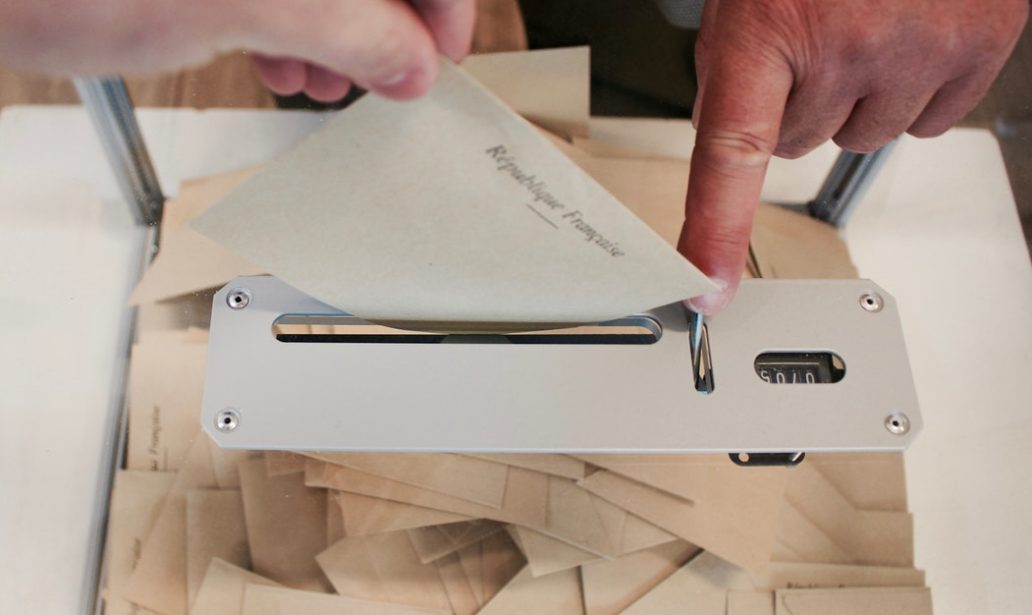 The provincial election is one day away and according to a recent poll done by Ipsos, a majority of voters across the Greater Toronto Area (GTA) want the next elected party to put focus on housing policies that will increase supply and reduce demand in the region as well as decreasing provincial and municipal land transfer taxes.

The online poll, backed by the Toronto Real Estate (TREB), asked residents in the GTA to select their top two, most important issues regarding the 2018 Ontario election campaign, and results revealed that one in four Ontarians listed housing affordability as their main concern. 69% of respondents of the poll agreed that where each political platform stands on housing affordability will strongly influence their voting decisions, while 56 per cent believe the government must focus on increasing the supply of housing and reducing demand.  This does not come as a surprise, especially in the 416 region, as rental prices for a one-bedroom are sitting at an average of $2,000 and vacancy rates are at an all-time low (1.1 per cent).

While vacancy rates may be sitting at record levels, a recent study for TREB revealed that many people in Ontario have more space than they need; with at least five million extra bedrooms. The fear of downsizing is due to the lack of alternative housing types to move into. TREB President, Tim Syrianos, has been a major advocate for ground-level housing types like townhomes, semi-detached homes, duplexes, triplexes, and courtyard apartments, and urges all Ontario residents to campaign to their local policymakers to ensure they put this focus at the forefront. Last year, out of all homes built in Toronto, only 15 per cent were dedicated to this “missing middle” style.

Land transfer tax, a tax new homebuyers pay once they acquire a spot of land, was another concern amongst voters of the Ipsos/TREB survey. 77 per cent of GTA residents support decreasing the tax, which is currently sitting anywhere from 0.5 to 2.5 per cent. Another poll of 1,200 GTA residents was taken mid-May and results unveiled 68 per cent of those respondents want the tax completely revoked. The land transfer tax in Toronto has been a huge deterrent for people moving to the city. “The consumer is going to pay more tax and it is going to affect supply.” Syrianos states. “If it affects supply then home ownership becomes more unattainable.”  Toronto introduced its own land transfer tax in 2008 and had come to largely rely on it to fund the city’s budget, expecting to collect over $800 million in revenues from the tax this year. From which they have already received $156 million in the first three months of the year, a 24 per cent increase than what was predicted. Many believe relying on this tax is not a proper method for long-term stability.

Housing policy has been a hot topic since last year, in the wake of the housing crisis. Government interventions such as new lending guidelines and increased tax rates have been implemented to dampen the overheated market, but by the number of home sales this year compared to last, it’s looking like many prospective homebuyers will be sitting out on the sidelines until the market weakens. With the election soon underway, we will find out if the political party elected addresses our housing crisis and puts its affordability and supply issues on the forefront.