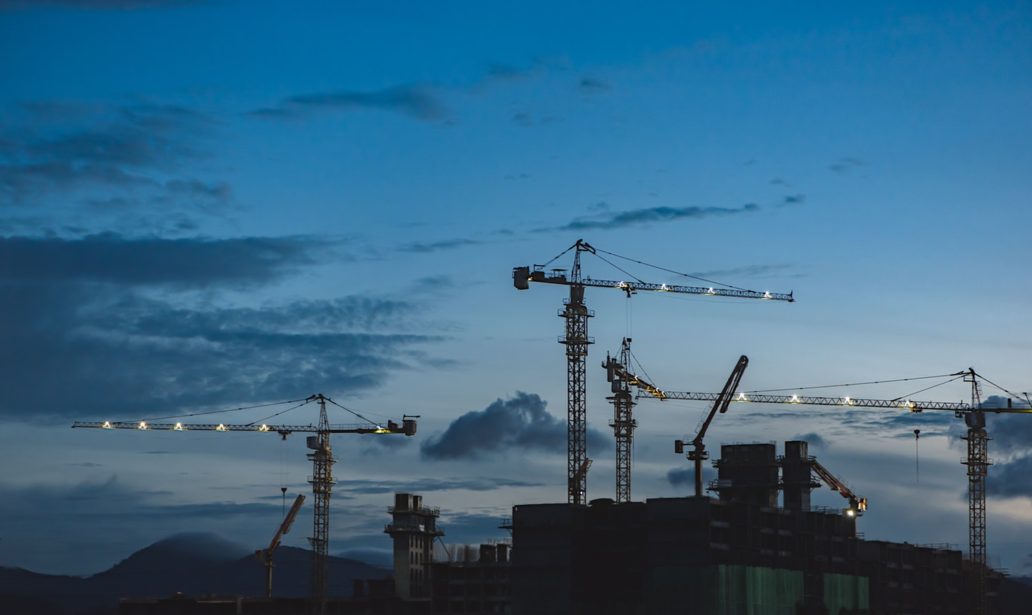 Amidst months of above-average activity, the pace of housing starts for the month of May fell sharply to 195,613 units from 216,775 units this past April, according to a recent report by the Canada Mortgage and Housing Corp (CMHC).

The decline seen in May was due to drastically fewer condos, apartments, and town homes being built in suburban areas, which pushed down the six-month average to 216,362 units, in contrast to 225,481 units listed this past April. Year-to-date, new home constructions fell by 35.29 per cent when compared to the same term last year. As for Ontario, housing starts saw a decline of 22 per cent when compared to month-over-month, while in Toronto they fell by 13 per cent.

Total housing starts in Toronto generally trended low in May compared to other municipalities. As the decline of around 14,000 starts in Ontario was at its lowest level since 2017. Due to the provincial government implemented cooling measures to dampen one of Canada’s hottest markets earlier in the year, fewer new home sales have been made. High borrowing costs have also weighed down on the demand for new homes in Toronto, especially in the single-detached market. According to an economist at TD, “the May slowdown wasn’t surprising but its magnitude is more pronounced than we had expected.”