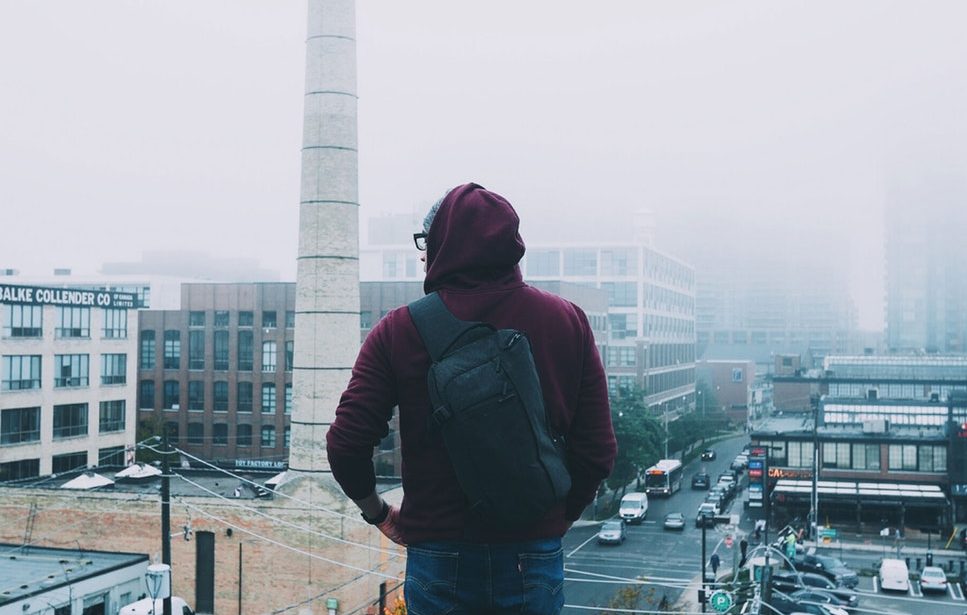 Demand continues to outpace housing supply across Canada, as national vacancy rates drop for the second year in a row.

According to Canada Mortgage and Housing Corporation’s (CMHC) Rental Market Survey report released last Wednesday, the vacancy rate across the country was 2.4 per cent, down from 3 per cent last year. The drop, reads the report, is due to greater growth in demand rather than in supply. While there was an increase of 37,000 apartments added this year, the demand exceeded supply, rising by 50,000 units. The report suggests that there are many factors contribute to rising demand for rental units. Firstly, international migration numbers have reached high levels in 2017, and increased by 23 per cent in the first half of 2018. Secondly, there has been growth in employment among those aged 15-29 over the past year. Finally, the ageing population (65+) has registered strong growth across the country. These three factors combined have increased demand for rental housing across Canada.

Furthermore, rental rates for two-bedroom apartments across the country have increased by 3.5 per cent when compared to the same time last year. This is no shock to Torontonians, as we have witnessed increased rental rates making Toronto one of the most expensive places to rent in Canada. This year, Toronto saw a 5.2 per cent hike in average rent for two-bedroom apartments, however, Kelowna saw the largest hike in average rent, sitting at a 9.4 per cent increase. During the month of October, Vancouver remains at the top of the chart, with the highest average monthly rent for a two-bedroom apartment sitting at $1,649, followed by Toronto at $1,467, and Calgary at $1,272.

The survey, that provides data and analysis for both the primary and secondary rental market, also states that in Ontario vacancy rates remain near record setting lows, currently at 1.8 per cent, compared to 1.6 per cent last year. The lowest vacancy rates in Canada take place in Kingston (0.6 per cent) and Toronto (1.1 per cent). Overall, vacancy rates in B.C, Manitoba, and Ontario have slightly increased, while decreasing in Quebec, Alberta, Saskatchewan, and the Atlantic provinces.

The problem remains: there is not enough supply to offset the demand. With factors mentioned above, the city needs to work with developers and builders to create additional housing types, as well as lessen the approval time for building proposal applications submitted. Moreover, the city needs to alter zoning bylaws, and allow for new housing types (such as the “missing middle”) to be built in “yellowbelt areas” – a term for current neighbourhoods with single family homes.  Toronto is growing, and will not stop growing any time soon. The city must embrace the growth and change, because adding more supply will not only help house the incoming demand, but also alleviate affordability issues in the city.