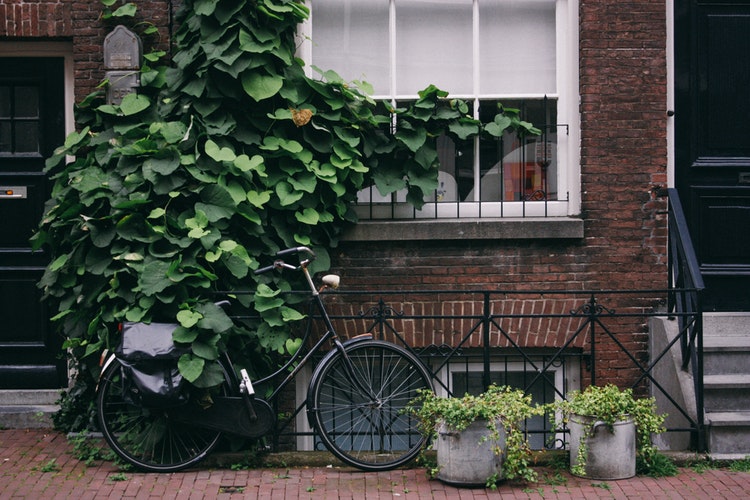 Home prices across the Greater Toronto Area (GTA) continue to increase, but sales and new home listings have fallen dramatically last month. The Toronto Real Estate Board (TREB) released its Market Figures Report for the month of November, and while the average selling price of a home was up 3.5 per cent (to $788,345), home sales were down a whopping 14.7 per cent with only 6,251 transactions recorded, when compared to the same time last year.

New listings fell 26 per cent, to 10,534, when compared to November 2017. According to Garry Bhaura, TREB’s President, he attributes the fall to an increased competition between buyers. “New listings were actually down more than sales on a year-over-year basis in November. This suggests that, in many neighbourhoods, competition between buyers may have increased. Relatively tight market conditions over the past few months have provided the foundation for renewed price growth.”

There were two housing segments that outperformed the others in terms of price growth. Condos have continuously risen over the past few months, jumping 7.5 per cent to $556,723 in November, however still making it one of the more affordable housing type for prospective home buyers. Semi-detached housing saw the strongest price growth, with average prices rising a total of 8.3 per cent to $791,760. Townhouses also saw a slight increase, rising 3.1 per cent year-over-year to $647,418. The price growth within these sectors are no surprise, according to TREB’s Director of Market Analysis Jason Mercer. “Home types with lower average price points have been associated with stronger rates of price growth over the past few months. Given the impact of the OSFI-mandated mortgage stress test and higher borrowing costs on affordability, it makes sense that the condo apartment and semi-detached market segments experienced relatively stronger rates of price growth in November.”

Additionally, the report touches base on the inadequate supply of diverse housing types, such as the “missing middle.” The topic has been in conversation a lot within the development community. Housing types such as townhome, triplexes, duplexes, courtyard apartments are some of the many varying housing types this city needs to see being built. For a long while, the city has favoured high-rise building developments and that’s partially due to provincial policies and excessive cost barriers. For example, in the City of Toronto’s Official Plan, they direct any new developments to areas that contain 25 per cent of the City’s land. The majority of residential growth in Toronto has typically been in the downtown and waterfront core, centres, and avenues. These areas experience substantial development pressure along with increased land value, making the supply in these areas more-so reliant on skyscrapers as opposed to the development of missing middle housing. The remaining 75 per cent of Toronto’s land is protected from intensification in order to preserve green space as well as to keep the existing aesthetic character of certain neighborhoods a.k.a the “Yellowbelt.” The Yellowbelt area is zoned for detached and semi-detached homes only, once again excluding the hope for any missing middle homes. As a result, there is a polarization between the high-density and low-density. Everything in the middle is missing, and the missing middle is what the city needs.