Home Prices Across Canada Forecasted to Climb in 2019: New Report 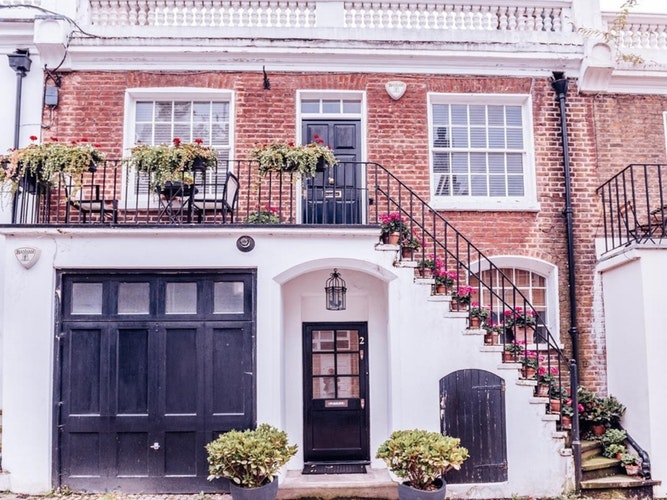 Hoping 2019 will bring lower home prices? Well, turns out there is a projected increase in housing prices according to a new report. RE/MAX released their latest Housing Market Outlook Report, and home prices are forecasted to climb 1.7 per cent in 2019 nationwide, and 2 per cent in Toronto.

The increase is seen as a moderate one, especially when comparing recent years. After a whirlwind of frenzied home sales in 2016-2017, government interventions have finally cooled the overheated market. New regulations such as stricter lending guidelines and rising interest rates have helped calm the markets across the country, making it somewhat difficult for new home buyers to apply for a mortgage, or able to purchase their once-desired dream home. According to the report, 83 per cent of brokers and agents predict that in 2019, rising interest rates will make it even more difficult for Canadians to buy a home. “Due to the stress test and increasing interest rates, we are seeing more buyers in traditionally affordable regions in Ontario unable to enter the market,” Christopher Alexander, Executive VP and Regional Director of RE/MAX Ontario-Atlantic Canada says. “This is particularly true for first-time buyers and single Millennials, as evident cities like Brampton, Kingston, and Durham.” According to the report, Mississauga and Brampton are expected to see 4 per cent price increases, while the Durham region is expected to see a 3 per cent increase. The largest price growth seen in Canada comes mostly from smaller cities, near big metropolitan areas. London, Ontario is expected to see the largest gains, with a projected increase of 17 per cent, followed by Chilliwack, B.C., and Windsor, Ontario both at 13 per cent.

A separate report, released by Royal LePage expects real estate prices for the GTA to increase by only 1.3 per cent next year to an average price of $854,552, and 1.2 per cent at the national level ($638,257). “Markets aren’t perfect,” states Phil Soper, President and CEO of Royal LePage. “They overshoot and then they must correct. The Canadian housing market in 019 will remain in the correctional cycle that began in 2018, where price gains and sales activity are below the long-term norm after a few years of uncomfortably high major market price increases.” The report by Royal LePage attributes rising price growth to an array of uncertainties such as rising interest rates, global trade risks, low prices of Canadian export oil, and regulatory intervention.

While prices may be increasing, these numbers mean positive and healthy growth, according to broker and owner at Royal LePage, Chris Slightham. “Compared to the record pace of home appreciation seen in 2016 and 2017, the GTA housing market is now positioned for much healthier and sustainable growth in future years. Potential home buyers who were shut out of the market have an opportunity to catch up and we are expected increased sales activity this spring, compared to last year.” So, it might not be all that bad.