Should the Government Intervene To Improve Housing Affordability for Canadians? 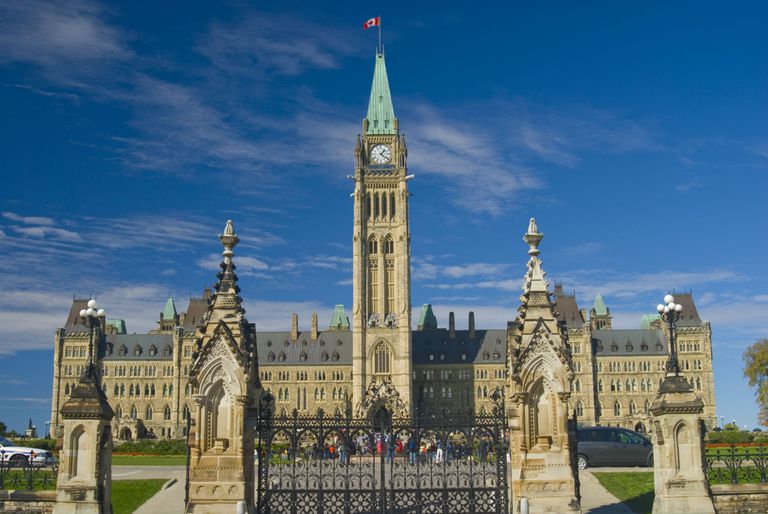 Home prices across the country have increased, especially in popular urban areas such as Toronto and Vancouver. Many Canadians have felt they have either been completely priced out of the market, or have to settle for a home vastly cheaper than their dream home. It seems many prospective homebuyers are becoming fed up with the volatile market and increased housing costs, that they are now looking to the Federal government in hopes they will intervene.

Renters across Canada are least confident about overall market conditions, their homeownership prospects, and overall satisfaction with their current home according to the report. With skyrocketing rental rates (especially in Toronto and Vancouver) this statistic comes as no shock. However, despite their lack of confidence in market conditions, 63 per cent of renters believe owning a home is an important life milestone. Additionally, the desire to upgrade their current home greatly resonated with renters. 92 per cent of renters indicated they eventually will buy a home, and nearly 60 per cent are likely to do so over the next few years.  Overall, the majority of renters believe that it is more valuable to pay into a mortgage, rather than rent to a landlord. Almost half of homeowner respondents believe paying rent is simply a waste of money, and 36 per cent of renters agree.

Government interventions begun at the beginning of the year when they introduced the new stress test and new lending guidelines. Interest rates have also risen, which has helped cool the once overheated market. Concluding the statistics from the report, while Canadians would like to see the Federal government get involved and focus on creating affordable housing for prospective home owners, unfortunately only about a quarter support actually raising taxes to create housing affordability programs. What type of government intervention would you be on board with?