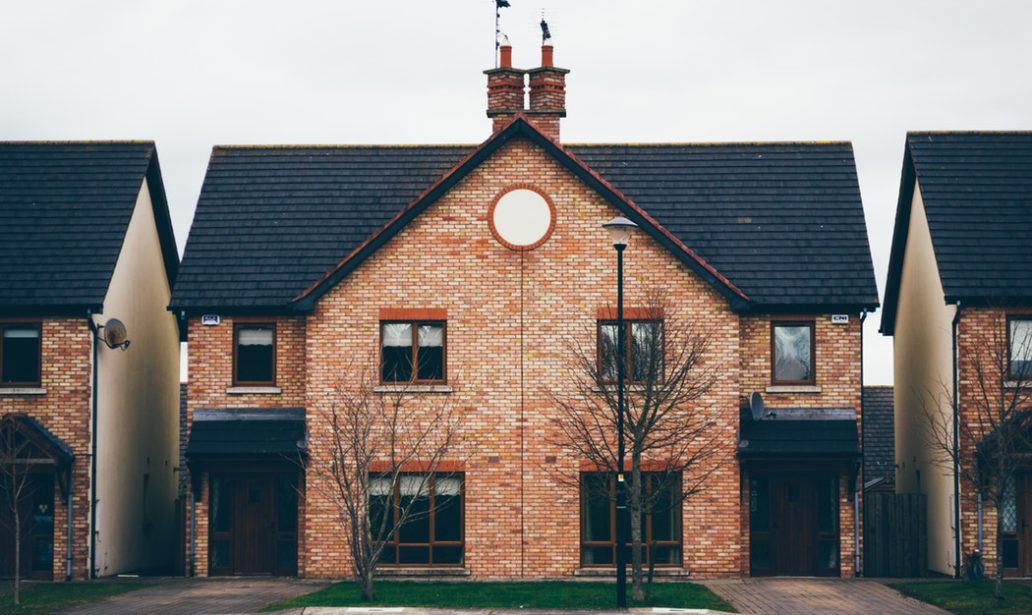 Following months of declining activity, Toronto housing market seems like it is on its way to recovery.  According to a recent report by the Canadian Real Estate Association (CREA), Toronto home sales saw a 17 per cent incline in June 2018 when compared to May 2018, and the volume of home transactions across the nation saw an increase of 4.1 per cent over the same period.

It’s been a rough start for the Canadian housing market, especially in Toronto and Vancouver, where sales have slowed dramatically. Home sales continued to see a decline through the first half of this year after the government introduced stricter guidelines for home buyers to receive mortgages. The Bank of Canada (BoC) also raised its key interest rates four times, which has made it difficult for consumers to obtain loans. “This year’s new stress-test on mortgage applicants has been weighing on homes sales activity; however, the increase in June suggests its impact may be starting to lift,” CREA President, Barb Sukkau states.

Nonetheless, the housing market activity is showing signs of slow recovery. While numbers may not be similar when compared year-over-year, the numbers are showing prominent hope for the market for the back half of 2018. CREA’s Chief Economist, Gregory Klump mentioned that it will still take the market some time to reach levels of previous years. “The national increase in June home sales suggest activity may indeed be starting to turn the corner,” Klump states. “Even so, the number of homes trading hands has a long way to go before it returns to levels posted in recent years.”