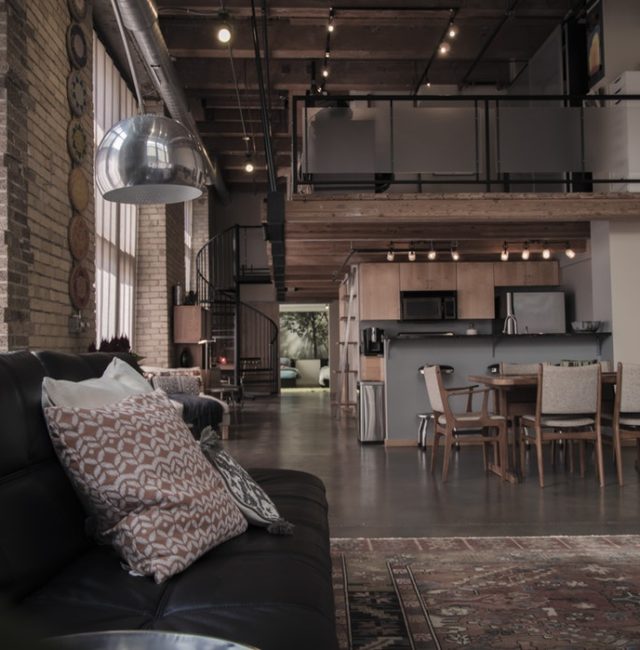 Following a couple hot years, Toronto’s housing market is expected to slow down in 2018. The Toronto Real Estate Board (TREB) released its annual forecast last Tuesday, predicting the number of home sales will remain flat or potentially drop this year. According to the forecast, in 2016 the number of residential sales in Toronto reached […] 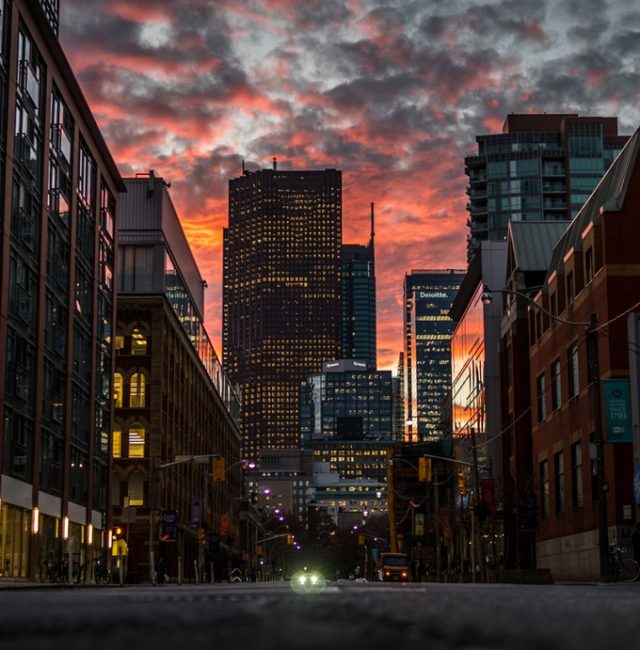 Toronto rental rates are on the rise, surpassing Vancouver as the most expensive city to rent in Canada. New condominium developments have been going up around the city but so have the prices, making finding a home ever-more difficult. According to the January 2018 Canadian Rent Report by Padmapper, a rental data website, a one-bedroom […] 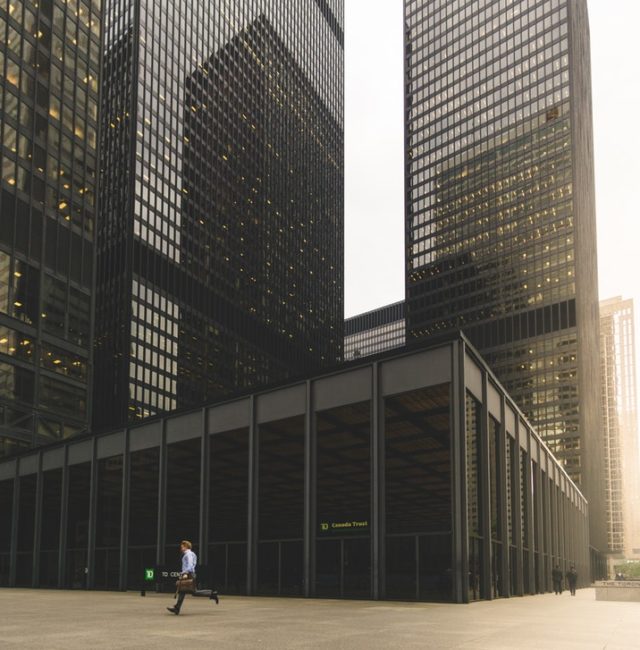 Last Wednesday, The Bank of Canada raised its benchmark interest rate to 1.25 percent, the third interest rate hike over the past year, and the highest level since the global financial crisis in 2008. According to the official press statement released by Bank of Canada, “the economy is operating roughly at capacity, with inflation being […] 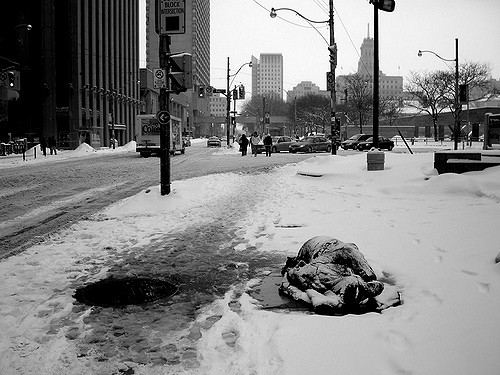 Frigid temperatures started off the new year as Toronto got hit with the ‘weather bomb’ that swept through from the east coast and knocked out power to thousands. Temperatures reached negative double digits which sent Toronto scrambling to find emergency shelters for the homeless. As we enter the peak season for shelter occupancy, questions arise […] 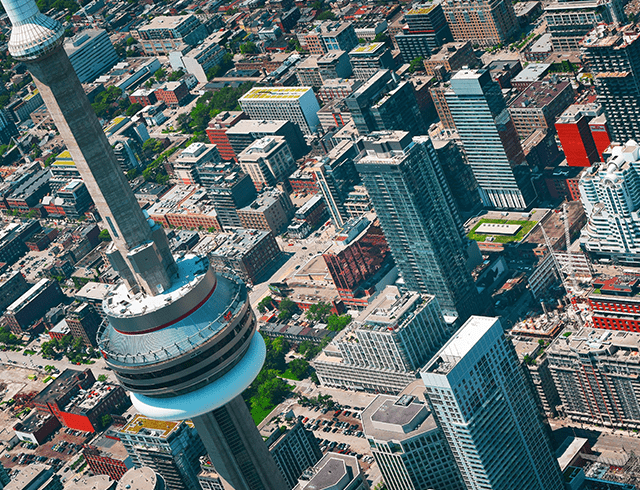 2017 was an eventful year for Toronto’s housing market. From mortgage rule changes to election focus and climbing housing prices, headlines scarred the reality of being able to purchase a home. Many are wondering, will the market calm down in 2018? Here are few things you can expect this coming year: Tighter Mortgage Rules in […] 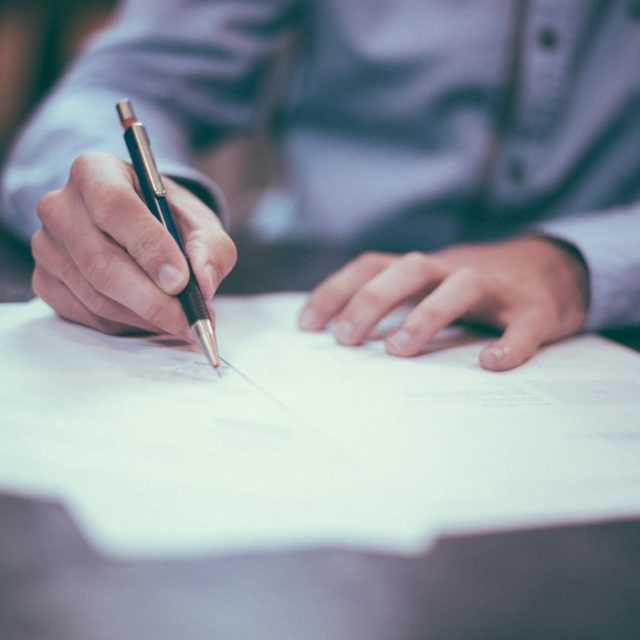 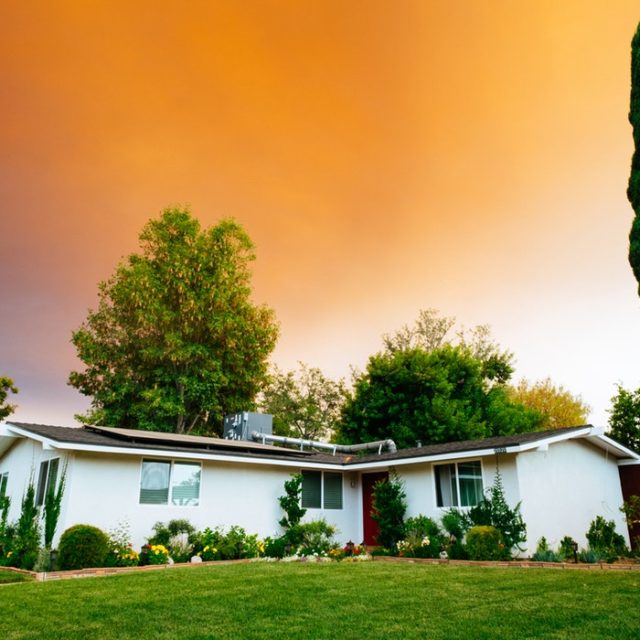 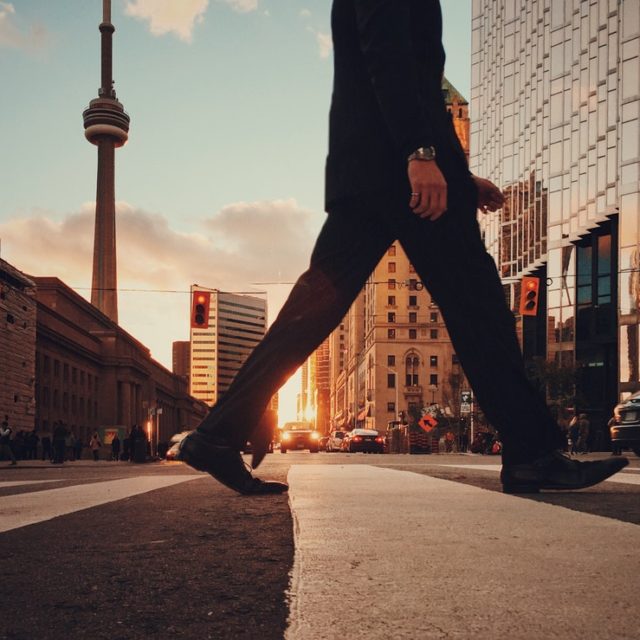