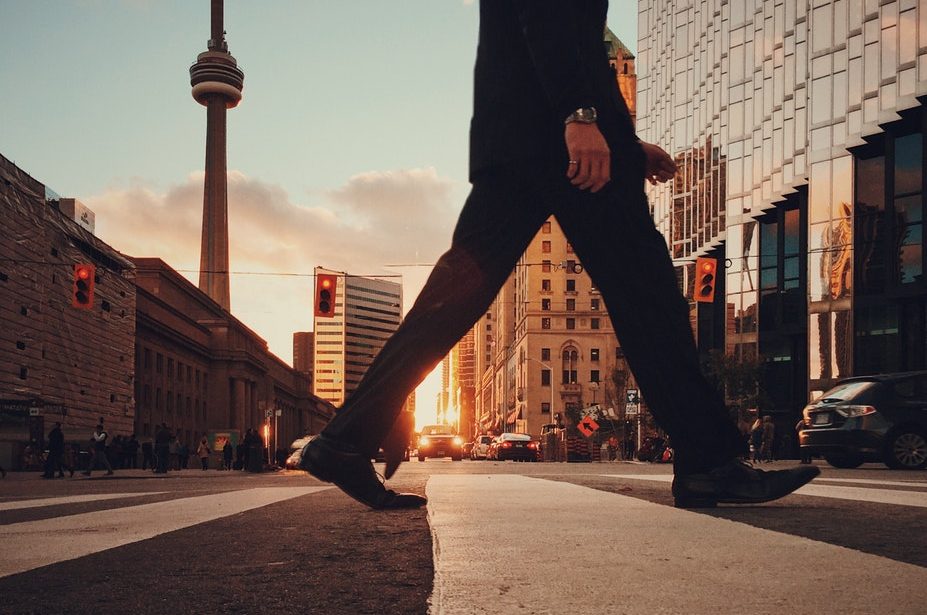 TD Bank began the rippling effect of rising interest rates last Wednesday, increasing its five-year fixed rate 45 points, from 5.14% to 5.59% – not only the highest rate amongst its Canadian bank counterparts, but the largest basis point hike since 2010.  Rob McLister, founder of mortgage comparison website, RateSpy, gave reason as to why some banks are announcing such large rate hikes. “It’s a big move, the biggest move in years, there’s a lot of reasons why that could be – maybe they’re taking a position on rates going forward, which is not that typical; maybe they’re trying to get people to lock in and generate better spreads.”

Two days later, RBC quickly followed suit raising their one-to-four year mortgage rates by 15 points, and five-to-ten year rates by 20 points; their current fixed five-year rate will now rise to 5.34%. Earlier this week, CIBC jumped on the bandwagon raising its rates by 15 points – which is sitting now at 5.14%.

So, why the increase?

Well, Canadian bond yields, which rose to a seven-year high of 2.19% last Wednesday, have driven up the mortgage borrowing costs for banks, which in return, prompted them to increase their benchmark rates. Homebuyers should not be too concerned with the surge, as they can typically negotiate a better rate and banks generally give them better terms than their posted rates; typically offering them discounts on both fixed and variable rates that are considerably lower than their posted rates. The largest challenge with these rates in relation to new homebuyers, is the ability for new homebuyers to pass the stress test – which is based on the benchmark qualifying rate (an average of the 5 Big Banks’ five-year posted rates). Prospective homebuyers with more than a 20% down payment must be able to prove they are able to make mortgage payment even if the mortgage rates rise by two percentage points. The current rate, sitting at 5.14%, may rise later this week once the final two banks announce if they plan on raising their fixed rates.  If you’re still feeling apprehensive about the rising rates, McLister provided a list of tips on the guest column of the Globe and Mail of things to consider and talk about with your current lender.