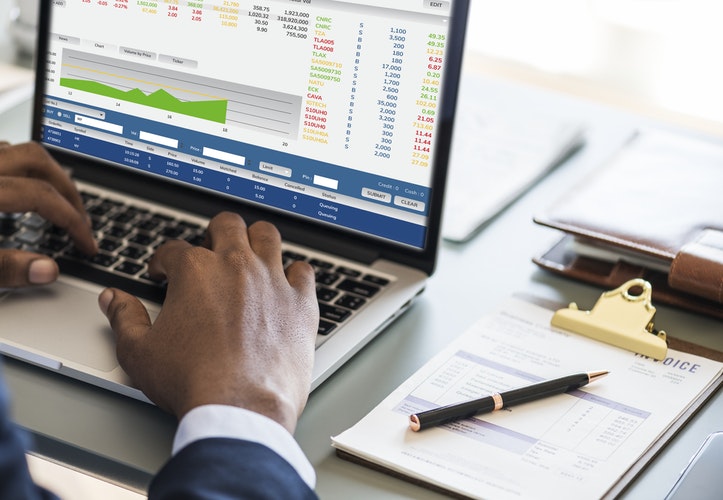 Home sales data will become readily available following an appeal dismissal made by the Supreme Court of Canada against the Toronto Real Estate Board (TREB). TREB has been in a seven-year battle with the Competition Bureau, fighting to keep real estate figures solely in the hands of real estate agents.

The ruling, in favour of the Competition Bureau, will now allow selling prices of homes to be published online, free for any consumer to see. According to TREB, the reasoning behind keeping this data private was due to confidentiality, copyright, and protectionism for home owners. Conversely, the Competition Bureau believes that because TREB wasn’t allowing to publicize this data, they were repressing competition within the real estate industry. According to Commissioner of Competition, Matthew Boswell, “by removing TREB’s anti-competitive restrictions, home buyers and sellers in the GTA will now have greater access to information and innovative real estate services when making one of the most significant financial decisions of their lives.”

Currently, those who are curious about home prices contact their real estate agents, who then transmit the data to them over the phone, by mail, or in person; none of the information is published on the web. On the contrary, for years in the United States all housing data is published online and freely available for anyone to see.

TREB has accepted the court’s decision in a recent statement stating “the Court’s role is not to correct errors that may have been made in the courts below. Rather it grants leave only where its decision is likely to have an impact on a society as a whole.” TREB will have 60 days to conform to the order.