GTA Home Prices For The Month of October Up 3.5% Year-Over-Year 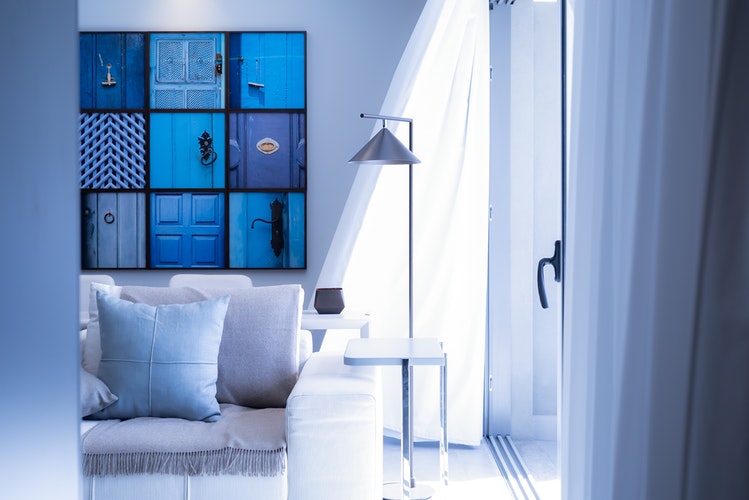 Despite little fluctuation month-over-month by home sales across the Greater Toronto Area (GTA), sales within the condo and semi-detached market over the past year drove up overall prices in October.

According to the latest Market Report by Toronto Real Estate Board (TREB), the average selling price was $807,340 in October, up 3.5 per cent from the same time last year. Average selling price month-over-month was also up one per cent, to $810,881 – the first increase seen in three months. Year-over-year sales were also up 6 per cent, with a total of 7,492 sales for the month of October, however when comparing October 2018 sales with September 2018, the number of sales decreased by one per cent. While sales have not returned to the same pace in 2016, Garry Bhaura, TREB’s President, states in addition to the new regulations implemented earlier this year, many households still remain optimistic on home ownership, and numbers will continue to grow. “Annual sales growth has been positive since the late spring. While the OFSI stress test and higher borrowing costs have kept sales below 2016’s record pace, many households in the Greater Toronto Area remain upbeat on home ownership as a quality long-term investment,” Garry states. “A strong regional economy and steady population growth will continue to support the demand for housing ownership as we move into 2019.”

The strongest price gains were headed by the condo market and semi-detached homes. According to the report, average condo prices increased by 7.5 per cent in October, when compared to a year prior, and semi-detached homes increased by 6.6 per cent. Condos continue to be the cheaper housing option, with average selling prices remaining below the $600,000 mark. Selling prices for single detached home remained barely changed, increasing only 1 per cent from a year prior to 1,019,416 – however still out of reach for many prospective home buyers.

While price and sales growth is to be expected, one issue that looms over the Toronto market is the current lack of housing supply. According to the report, annual sales growth continues to outstrip annual growth in new listings for the last five consecutive months. There was a total of 14,431 new listings entered into TREB’s MLS System last month, a 2.7 per cent decrease when compared to October 2017. Jason Mercer, TREB’s Director of Market Analysis, suggests that as population surges the government needs to work on aiding the development of more middle density housing types to accommodate growth. “All levels of government need to concentrate of policies that could remove impediments to a better supplied housing market, including facilitating the development of a broader array of medium density housing choices.”