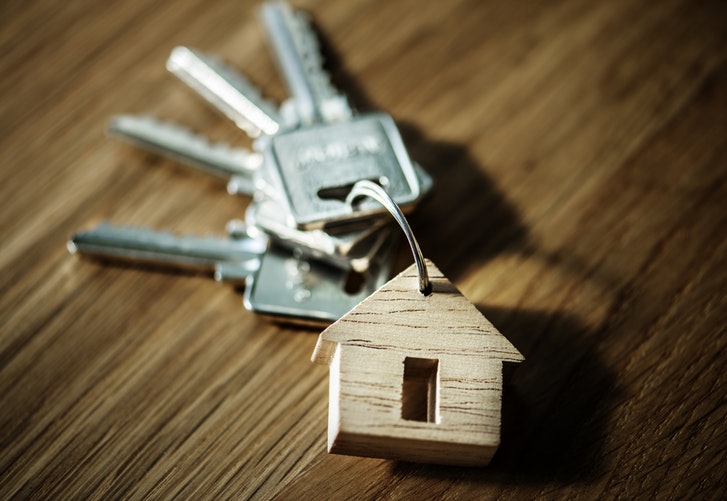 A new report released last week by Sotheby’s International Realty Canada and Mustel Group has revealed that 83 per cent of young, urban home buyers prefer to own and live in a single detached home rather than any other type of housing – if price wasn’t an issue. Contrary to popular belief, only 5 per cent of Millennials surveyed prefer a condo.

The report is based on findings from a survey taken by over 1700 families in Toronto, Vancouver, Calgary, and Montreal all ranging between the ages of 20 and 45. The report has contradicted a popular perception about young families. “The popular perception is that people in modern families have typically preferred multi-unit and city centre locations, when in fact what the report shows is that if price were no object, they would prefer single family homes,” states President and CEO of Sotheby’s Canada, Brad Henderson.

In addition to the above, the report also found that 43 per cent of families who already own a real estate property but not a single detached home have given up on the dream of owning one. Alternatively, 18 per cent have future plans to buy a detached home in the city core, while 21 per cent plan to buy one in a suburban area. Additionally, due to stricter lending guidelines and rising interest rates, 82 per cent of young families feel they have made compromises in the home they have already purchased.

A large misconception about Millennials and home ownership, is that many believe that Millennials preferred a condo in the city core rather than a home in the suburbs. These findings not only have disproved such, but also have pointed out that these large metropolitan cities must focus less on high density housing types and find solutions that work within the missing middle. “Our research dispels several urban myths about the housing preferences of this group,” states Henderson. “It suggests that the wave of demand for single family home ownership will continue to rise in spite of mounting affordability challenges. Moreover, it highlights the fact that cities will continue to face significant pressure to overcome these challenges with solutions that go beyond the addition of higher density housing.”

Despite compromises home owners have made with their purchases, the study revealed that 93 per cent of young families are “very” or “somewhat” satisfied with their home, where nearly half (47 per cent) are “very satisfied” with their purchase. Additionally, nearly 80 per cent of these young families have high levels of confidence that their current property will either “outperform or match the performance of their financial investments in the next five years”

Overall, the report noted that young families who own a home in Toronto are amongst the most satisfied compared to the other cities surveyed. 95 per cent of these families report they are “very satisfied” with their purchase despite any challenges or compromises they may have faced.