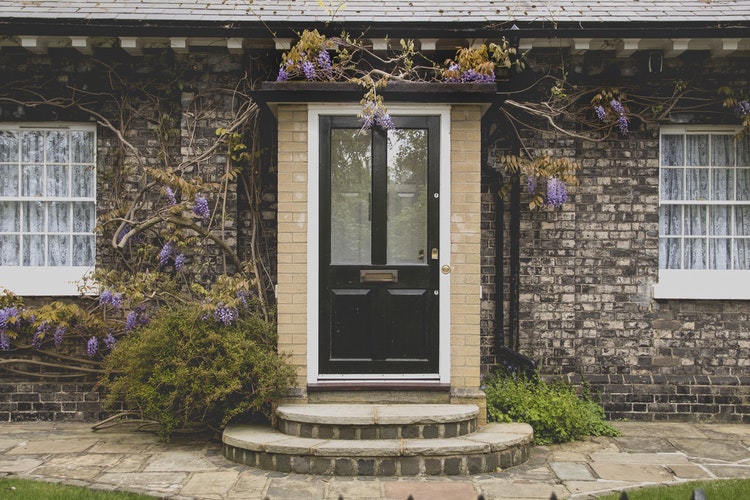 Following months of slow sales during the first half of the year, sales throughout the GTA are beginning to pick up. According to the latest Market Figures by the Toronto Real Estate Board (TREB), there were 6,839 reported sales in August 2018, an 8.5 per cent increase when compared to the same time last year.

The average selling price also up for the month of August, sitting at 765,270 – a 4.7 per cent increase from August 2017. Detached home sales made the biggest jump in August, seeing a 19.2 per cent increase in the 905 area, and a 12.3 per cent increase in the city of Toronto. “It is encouraging to see a continued resurgence in the demand for ownership housing,” states TREB President Garry Bhaura. “Many home buyers who had initially moved to the sidelines due to the Ontario Fair Housing Plan and new mortgage lending guidelines have renewed their search for a home and are getting deals done much more so than last year.”

While there was a large jump in reported sales, the same is not to be said about the number of new listings. According to TREB’s Director of Market Analysis, Jason Mercer, this summer’s market conditions are much tighter than the summer of 2017. “In August, the annual rate of sales growth outpaced the annual rate of new listings growth. We only have slightly more than two-and-a-half months of inventory in the TREB market area as a whole and less than two months of inventory in the City of Toronto. This means that despite the fact the sales remain off the record highs from 2016 and 2017, many GTA neighbourhoods continue to suffer from a lack of inventory.” Mercer concludes that if demand persists and accelerates deeply over the next year, this could present a very large problem to the city and its current supply.

The report concludes with mention of the upcoming election, putting an emphasis on voters to communicate with the election candidates about their current housing policy. It is important for the city to address the need for more housing types, such as missing middle housing in order to fix this supply/demand imbalance. “This ‘missing middle’ option is critical for a healthy real estate market and we are encouraging home buyers and renters to let municipal election candidates know their views,” concludes Bhaura.