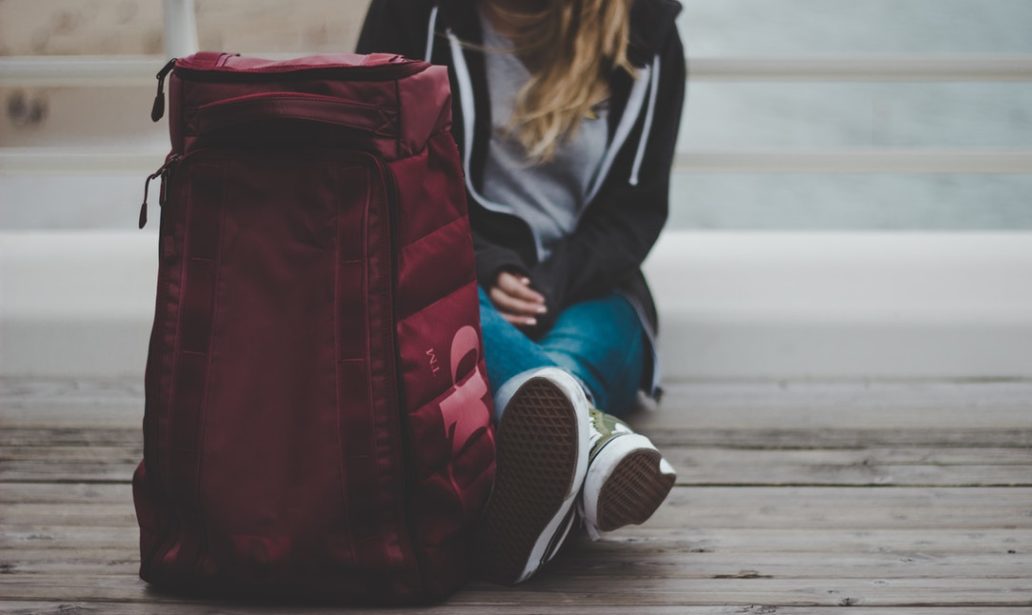 Toronto’s housing climate is becoming simply unrealistic for many individuals. Young Torontonians and new entrants to the job market are faced with skyrocketing rental prices and high costs of living.

Average rent prices for a one-bedroom hit $2,020 this year, making Toronto the most expensive city in Canada to rent. According to LowestRates.ca, the average cost of basic living in Toronto equated to $2,740 per month, up $400 from a year prior. This average includes costs like rental housing, groceries, transportation, phone/internet, and entertainment. These costs do not factor in any student loans/debt repayment, clothing, pet costs, RRSP contributions, or other miscellaneous costs. While most items got more expensive for Torontonians, rental prices were responsible for the majority of monthly expense increase.

With the lack of new housing supply to offset increased demand from millennials and migrants, the market is not very welcoming towards newcomers. Toronto’s vacancy rate is currently sitting at 1.1%, the lowest in 16 years. Many young adults are finding themselves moving to the outskirts of the Greater Toronto Area (GTA), where affordable housing prices and job opportunities appear more abundant. While many of them are still making starter wages, or picking up odd jobs before settling into a career, a countless number of these new graduates have the added burden of repaying their student loans, an ordeal that previous generations were able to avoid. In a report created by Ipsos Poll, 67% of Canadians surveyed said they had debt upon graduating, which averaged $22,084 amongst those in debt. Faced with higher student loans than previous generations and city housing becoming increasingly unaffordable, it is no surprise that when the Toronto Region Board of Trade conducted a poll of young professionals, they found that 42% of respondents were likely to leave Toronto due to the high housing costs. When comparing housing costs in Toronto versus the surrounding cities, the cost is nearly cut in half. The average price of a Toronto house is sitting at $850,8599 while prices in the surrounding areas (Kitchener/Waterloo/Cambridge and Niagara regions), are sitting at $490,271 and $394,794 respectively. With these price comparisons, it is no shock that millennials are leaving the city core.

The art and music community is a great example of challenges facing those who live and work in Toronto. Founder of Toronto Music City, Andreas Kalogiannides was quoted in last week’s Novae Rae Urbis newsletter stating “musicians are really being priced out of the market. What does that say about the cities we live in? About the communities we’re looking to build? Musicians used to have a tough time getting recording equipment. The premium issue has become a place to live and space to create.” Last year Toronto Music City partnered with Daniels Corporation to submit a proposal to create a 100-unit affordable housing music co-op and music hub in regent park. This hub would provide those in the arts and music industry with affordable housing in the city as well as office and rehearsal spaces, and film/TV editing suites. Unfortunately, due to issues with funding, the proposed project was unable to be built. Security for those pursuing careers in the arts can be challenging already, but when forced to pay an extra $400/month in a city that is becoming increasingly difficult to afford, those dreams seem further out of reach.