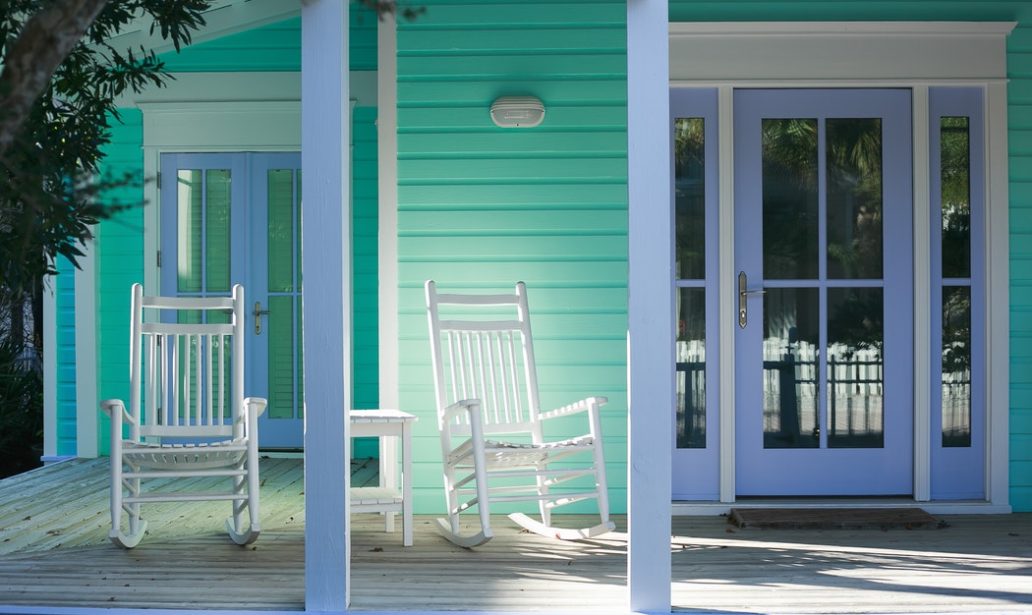 Home sales and selling prices across the Greater Toronto Area (GTA) saw a modest increase in September, according to the last Market Figures report released by the Toronto Real Estate Board (TREB). Home sales climbed 1.9 per cent, while the average selling price increased by 2.9 per cent (to $796,786 from $774,489) when compared to the same time last year. Supply, however, remains an issue as population surges.

New listings for homes for September 2018 amounted to 15,920 – down 3.1 per cent when compared with September 2017. “As the GTA population continues to grow, the real challenge in the housing market will be supply rather than demand,” stated TREB President Garry Bhaura.

Housing supply has been an ongoing issue as the Canadian population begins to accelerate. However, we are now not seeing enough new housing construction to keep up with the incoming demand. According to a recent report by the Canada Mortgage and Housing Corp., the number of new housing starts in Canada fell to 188, 683 units in September, down from 198,843 in August, and the lowest number in almost two years.

While sales were up, Ghaura states that due to rising interest rates and tougher mortgage lending guidelines, market conditions have become tighter for new homebuyers, resulting in additional difficult in finding a home that meets their needs. Growth has become stronger for high-density housing types such as condos, semi-detached homes and townhomes, and they have become the affordable option for prospective homebuyers. “Generally speaking, annual rates of price growth have been stronger for higher density home types in 2018,” states Jason Mercer, TREB’s Director of Market Analysis. “This is why a policy focus on increasing mid-density housing options throughout the GTA is important.”

Mid-density housing options, or the “missing middle” has become a forefront topic in the development community, and many believe is the key to solving the housing affordability crisis in Toronto. The “missing middle” refers to housing types such as semi-detached homes, row homes, townhomes, multiplexes, courtyard apartments; essentially any housing type that is of “gentle density”. Currently, only 20 per cent of Torontonians live in this type of housing. By adding gentle density options, it adds more affordable and ground-level, family friendly properties in the city.

The lack of available housing types is one thing, and the exclusion to build additional housing types is another. Developers face many restrictions, mostly due to outdated zoning bylaws (such as the Yellow Belt) that only allow for development of detached homes on residential lands. Nearly 60 per cent of all residentially zoned lands are made up of the “yellow belt.” While there has been attempt to loosen restrictions of developing on the “yellow belt”, it has been denied numerous times by the city.

With an upcoming election quickly approaching, it is important to reach out to election candidates and make your voices heard in regards to the housing issues affecting you.