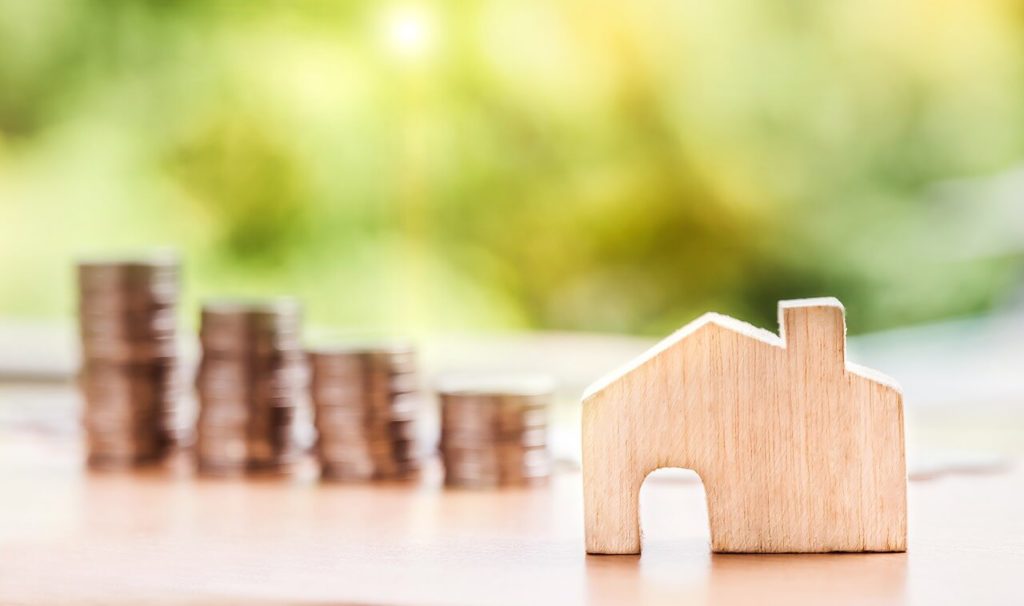 The election is approaching and a new poll has determined that the biggest concern among GTA residents is…drumroll please…housing affordability.

According to a recent poll done by the Building Industry and Land Development Association (BILD) and the Toronto Real Estate Board (TREB), nearly 40 per cent of residents listed the cost of housing as one of their top three election issues.  When comparing different generations, it seems that housing affordability is affecting Millennials more than Boomers. Out of the total number of respondents, 48 per cent of Millennials feel the cost of housing is a more pressing issue in regards to the upcoming election, while only 25 per cent of Boomers (aged 55 and over) believe it is a problem. “Residents of the GTA are concerned about housing affordability and availability,” states David Wilkes, President and CEO of BILD. “People are concerned about where young families and first-time home buyers will live, or if they will be able to afford to live in the GTA at all.”

Nearly 70 per cent of voters also state that the cost of housing has impacted them in one way or another. Additionally, 40 per cent of voters stated it has hindered their ability to save for retirement, 34 per cent say it has affected their ability to afford a big vacation, and 24 per cent say it has affected their ability to purchase a home. These results come as no surprise, as housing prices in the GTA have been increasing. According to the last TREB market figures report, the average selling prices across the GTA for all home types rose 4.7 per cent (to $765,270 from $730,969) when compared to the same time last year. While sales for the month of August were up, the annual rate of sales growth outpaced the annual rate of new listings growth. “This means that despite the fact the sales remain off the record highs from 2016 and 2017, many GTA neighbourhoods continue to suffer from a lack of inventory,” Jason Mercer, Director of Market Analysis for TREB stated in the release. “This could present a problem if demand continues to accelerate over the next year, which is expected.”

Toronto’s population is growing at a quick pace. It is estimated that the GTA is welcoming nearly 150,000 new residents each year. “By 2041 the population of the GTA is expected to swell to 9.7 million people, putting increased pressure on the housing supply in the region,” reads the report. According to the survey, “only 33 per cent of respondents feel that the GTA is prepared to provide housing for the influx of people over the next 23 years, while the balance feel that the GTA is ill-prepared.” 67 per cent of respondents also feel that their children will be unable to afford a home in the neighbourhood they grew up in.

Wilkes concluded the release by stating the importance of reaching out to candidates and voicing concerns about housing affordability and additional housing options. “One of the key issues facing home buyers and renters in the GTA is the inadequate housing supply and choice, and one of the main reasons for this municipal policy that unnecessarily locks up housing options. We are encouraging home buyers and renters to let municipal election candidates know their views.” The election is soon approaching and the importance of voting is vital in order to ensure your voice is heard!